Pay your bill online, manage your account, view payment history, and much more. 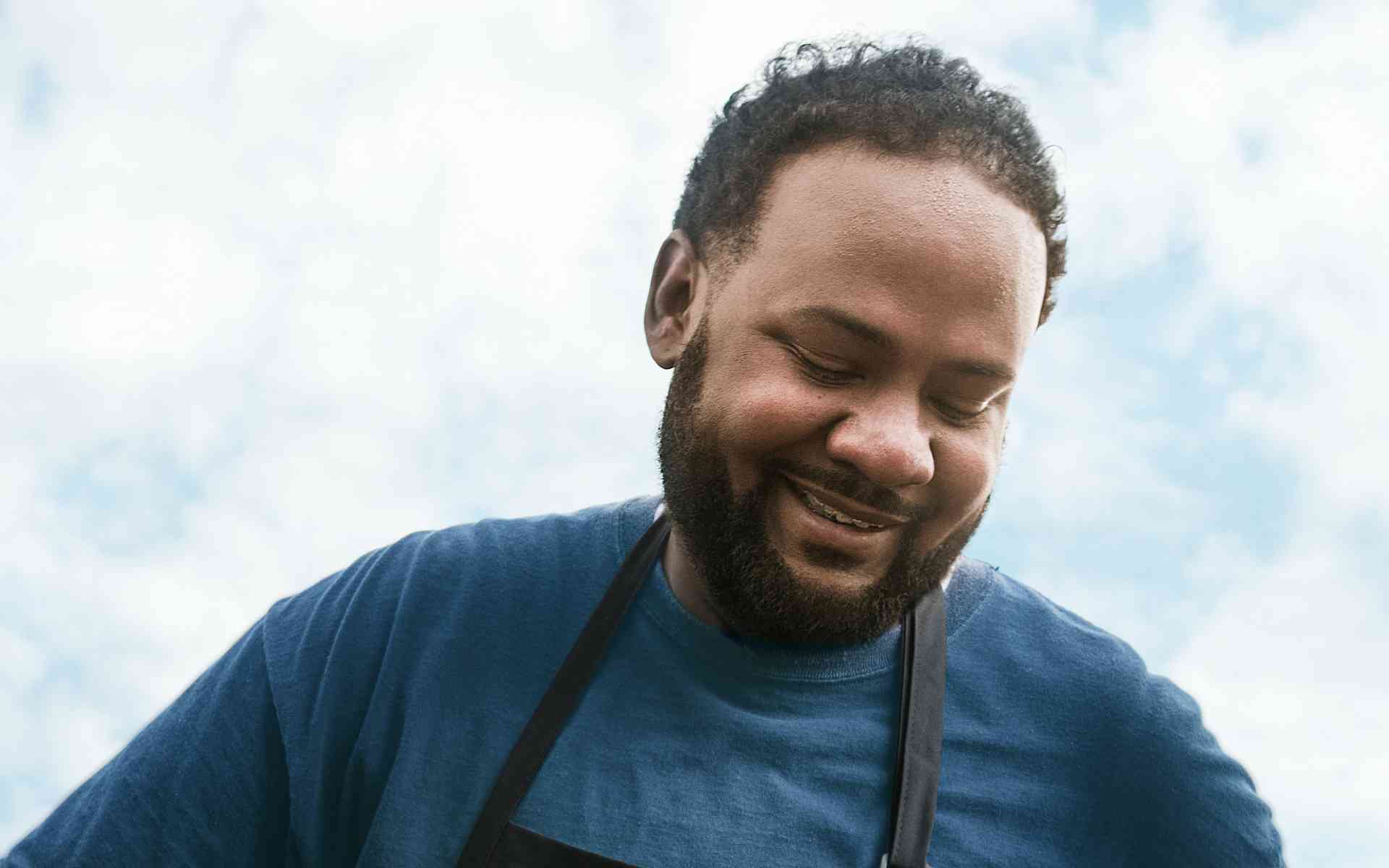 The view out the hospital window was lonely. Especially for an active young boy, wishing he could go outside and run wild with friends.

Robert Rumph was just 12 years old, and he was sick. Diagnosed with aggressive Burkitt lymphoma, his young life was at risk. At one point, his kidneys shut down, leaving him bedridden in intensive care for six weeks.

Adding to the severity of his situation, was just how rare Roberts’s case was. In the U.S., just 1,200 people are diagnosed with Burkitt each year, and in well over half of those cases, the patient is over 40 years old.

"I can’t even describe what it was like, being a young boy in a hospital bed day after day," Robert said.

Robert, on the other hand, wasn’t even a teenager.

“I can’t even describe what it was like, being a young boy in a hospital bed day after day. It was brutal,” Robert said.

On top of his time in the ICU, he had to make it through six months of intensive chemotherapy.

Slowly, Robert got better. And toward the end of his treatment, Robert was given the retreat he needed through Camp Smile-a-Mile, an organization dedicated to helping children with cancer throughout Alabama

“I got the chance to be a kid again. At the camp, we played ball, swam, did arts and crafts. After my experience with them, I realized that when I was better, I wanted to give back.”

Once in remission, Robert got started. At just 14, he volunteered at the camp’s headquarters, stuffing envelopes, delivering mail—doing whatever needed to be done to help out.

“I took the bus 20 miles nearly every day for three years. I was happy to volunteer there, but I reached a point in life where I needed a paying job.”

Robert eventually landed a job at Spire. There, he found like-minded employees with a passion for giving.

“I realized that no matter what your job is, if you work with great people, you can have a big impact in your community.”

Together, he and his coworkers spend hours on Spire’s grill team. They serve up food and smiles for a variety of local organizations that serve the people of Alabama.

“It’s amazing to see peoples’ reaction when you hand them delicious barbeque. Sometimes their eyes light up like a 5-year-old at Christmas when they see us cooking. They’re so grateful.”

Today, Robert strives to give hope to those going through hard times, just like Camp Smile-a-Mile did for him over a decade ago.

“I just feel so fortunate that I’m here and able to give back. It’s an amazing feeling.”

Orange angels unite to rebuild the place she made her memories

Spire employees in St. Louis volunteered with Rebuilding Together St. Louis to serve families in need in the local community.
Fuel for Good

Spire employee working in the street

In the trenches with Jon Street

It’s 7:45 a.m. and much of Kansas City is still getting ready for the day. But Jon Street and his crew already have mud on their boots. They’re trying to locate an underground gas service line, and even though they’re using shovels and a backhoe, it’s incredibly delicate work.
Fuel for Good

The Bacon Queen of Mobile Faces Her Fears

Tammy, a Spire employee in Mobile, Alabama, volunteers at Camp Rap-a-Hope. Giving back to children with cancer is how she serves her community – and it’s how she’s Fuel for Good.
Fuel for Good